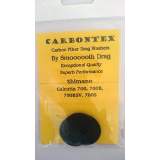 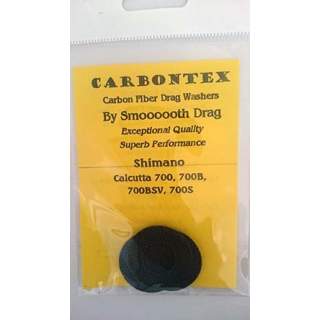 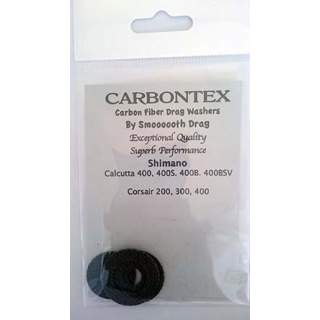 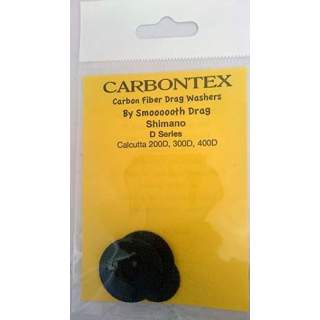 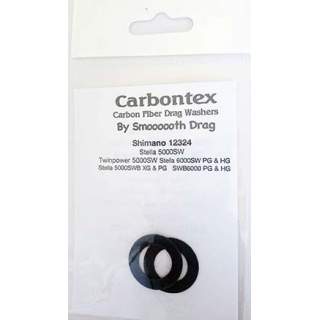 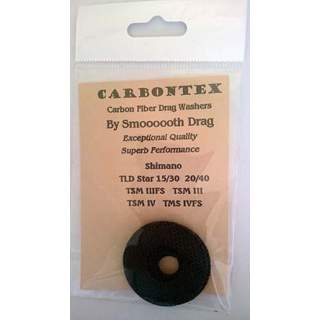 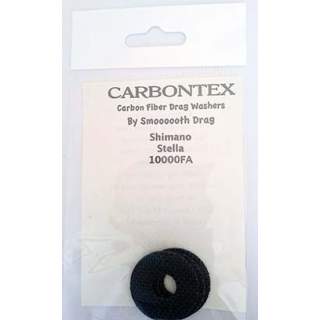 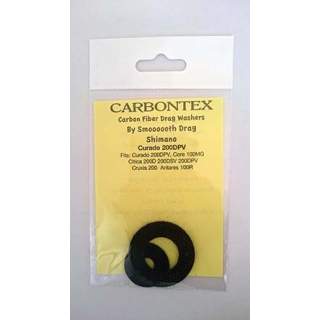 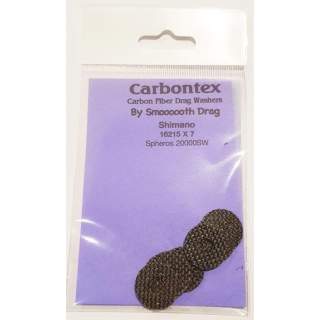 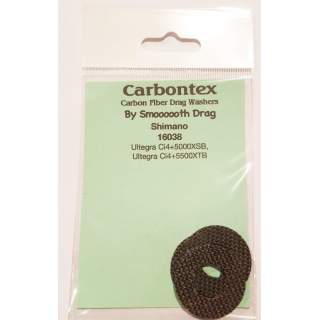 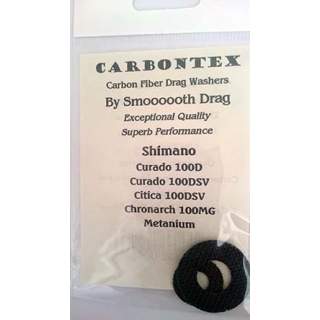 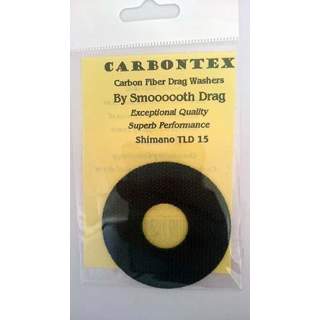 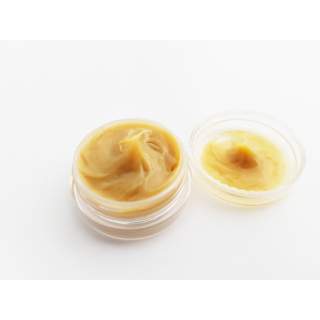 Cal's Grease Minitub 4g Small Size
Cal's
$5
We rely on cookies to provide our services. By using our services, you agree to our use of cookies.
Copyright © 2020 Australasian Fishing Tackle Online Store. All rights reserved · Powered by LiteCart®